§  It was through the press that the message of patrotism modern liberal ideas of liberty, nationalism, home- rule, freedom and independence spread among people.

§  The press carried out the daily criticism of the unjust policies of British government. This exposed the true nature of British rule in India

§  The press made Indians aware about what was happening around the world. This made them aware about political and social development outside India and inspired to shape their own.

ü Prominent Newspapers were : The Pioneer , The Hindu , The Statesman , The Bengali 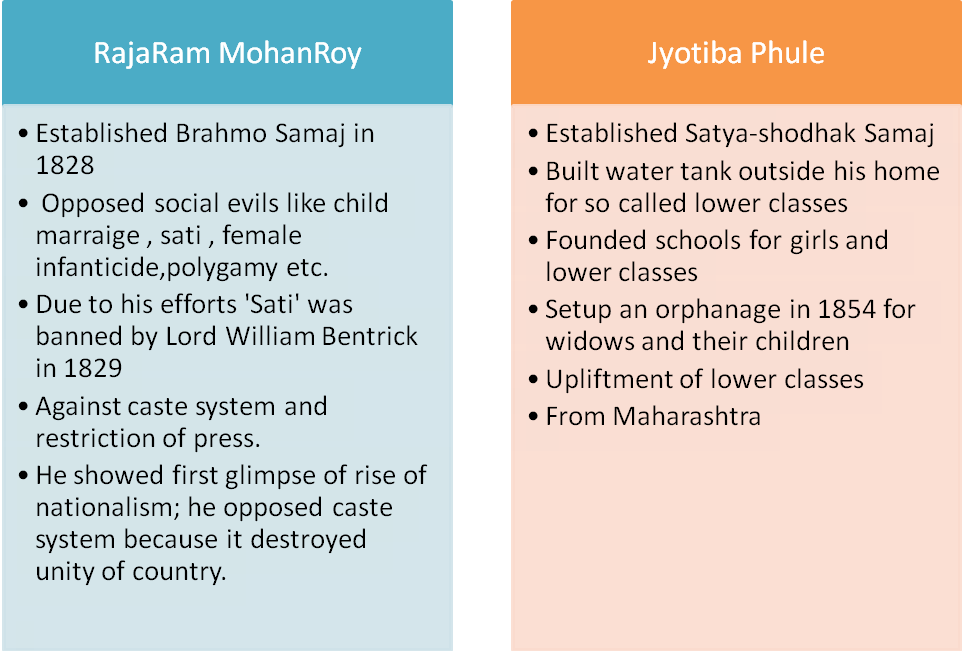 §  A number of European scholars studied ancient Indian works, translated them and helped Indians regain self confidence. European scholars like Max Mueller, Sir Alexander Cunningham made efforts to learn about India. The Asiatic Society was set up to study Indian history and culture. Later the discovery of Indus Valley Civilisation all helped to rebuild the Indian’s self-confidence/self-esteem. They soon became proud of the past and were ready to build a great future.

§  Provided information on all the Indian subjects to the British citizens and the Members of Parliaments.

§  Lord Dufferin supported it initially as he though Congress will work as a safety valve for popular discontent againt British rule. Later on this attitude changed.

§  First session was under presidentship of  WC Banerjee.

§  Second session was under presidentship of  Dadabhai Naoroji.

o   To promote friendly relations between nationalist political workers from different part of the country.

o   To develop and consolidate the feeling of nationalism irrespective of caste, religion or province.

o   To formulate popular demand and present it before the government.

o   To train and organise public opinion in the country.